The history and biodiversity of the Great War Island 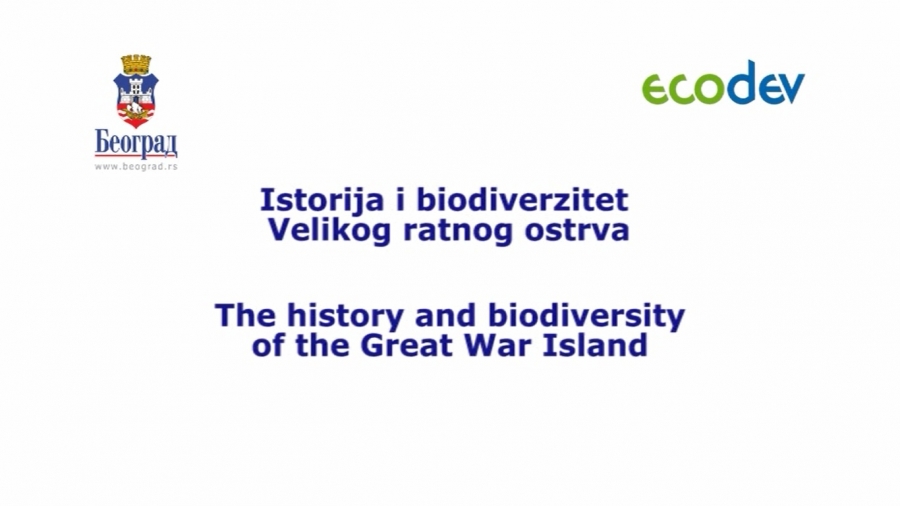 EcoDev has implemented the project of making a promotional film “The history and biodiversity of the Great War Island”, with the support of the Secretariat for Culture of the City of Belgrade.

The aim of the project is to raise awareness about environmental protection and public advocacy for the popularization of the site as a region of extremely cultural and biological-ecological importance.

The promotional film “The history and biodiversity of the Great War Island” will be shown on the Days of European Heritage in the framework of the film screening for senior citizens on 26th of September 2017, organized by the Municipality of Vračar and within the program “Ecological Films”, organized by the Municipality of Zemun and the program ” Natural detectives” in Lazarevac on 27th September 2017.

All of this will enable the site, to fulfill its potential and become a sustainable development generator, which will, with the measures of protection, ensure a better quality of life for citizens and children.